It's probably safe to say that most of us don't give much thought to our salivary glands, and why would we? These unassuming little glands, responsible for the production of saliva so vital to the digestive process, are only visible under close inspection, and most of us will go our entire lives without any kind of salivary gland illness. However, when a salivary gland malfunctions, it can be a surprisingly painful and debilitating condition to deal with. One of the ways a salivary gland can have its function impaired is by a bout of parotitis.

What is parotitis, and what causes it?

Parotitis is the term given when one or more of your salivary glands becomes inflamed. The inflammation can have a number of causes:

What are the symptoms of parotitis?

The symptoms of parotitis can vary depending on the cause and severity of the inflammation, but parotitis generally displays the following symptoms:

How can parotitis be treated?

Like the symptoms of parotitis, parotitis treatments are varied, and the treatments your dentist uses will largely depend on the cause of the inflammation. Common treatments for parotitis include: 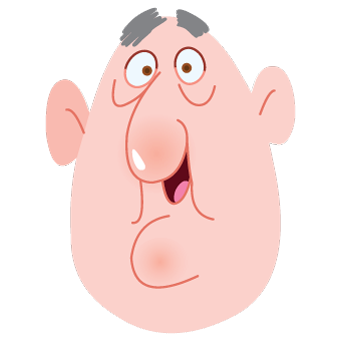 Unfortunately, even the best dentures can face troubles. My name is Ella, and as a denture wearer for over a decade, I have faced almost every denture issue in the book. Along the way, I've learned tons of tips and tricks on how to repair them at home and how to diagnose issues on your own. I've also learned when it's important to call the dentist for professional assistance. In this blog, we're going to explore all of it – home remedies on cleaning dentures, fixing them, storing them and more. Take my experience and let it guide you through your denture-wearing journey. Thanks for reading! Take care, Ella.